One of the most prominent and knowledgeable radio producers in the kirtan circuit, Gary Goldberg, interviewed Lee on April 5, 2016 and played BEYOND THE BEYOND in its entirety. Gary really knows his stuff–he loves music, loves kirtan, and is a true Bhakta. He always does a great show. Visit WRPI 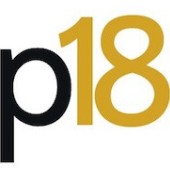 All stories by: Karen