Lee Mirabai Harrington is a vocalist, author, healer, and teacher who has been a student of Eastern wisdom traditions for decades. She has sung mantras for His Holiness Karmapa at Madison Square Garden and at Amritapuri for Amma.  Known for her heart-opening voice and warm, compassionate teaching style, Lee offers a blend of music, mantra, medicine, meditation and dharma to teach everyone how to bring more healing into the world. A published author (Random House), she leads kirtans and mantra workshops at festivals, retreat centers, churches, cultural centers and dharma centers worldwide.  Her first album, BEYOND THE BEYOND, was released to critical acclaim in 2016. www.leeharringtonmantramusic.com

Hailed as “one of the best-kept secrets in the chant world,” Lee (Mirabai) Harrington specializes in kirtan chants from the Tibetan Buddhist and Sowa Rigpa traditions. With a musical background in classical Indian vocals, gospel, sound healing, and rock, Lee loves to lead authentic, truly devotional, and deeply healing kirtans, combining the metta and wisdom energies of Buddhist mantras with the heart-opening euphoria of the devotional Bhakti tradition.

Lee has sung for His Holiness the 17th Gyalwang Karmapa at Madison Square Garden and for Amma at Amritapuri Ashram in India.  She has been featured at such kirtan festivals as Bhakti Fest, ShaktiFest and Ahimsa as well as at the Kripalu Center, Omega Institute, Ananda Ashram, Karma Triyana Dharmachakra monastery, Tibet House, Integral Yoga Institute, Won Dharma Center, Kashi Ashram, Sivananda Ashram Bahamas, Yogaville, the Meher Center, and countless yoga studios, Unity Churches and healing centers. Her practice of Tibetan medical mantras also adds a level of profound healing for those who attend her kirtans.

For Lee, leading kirtan is not a performance, but rather a truly spiritual, devotional and healing experience. She believes that each of us has the power and ability to heal the self—and countless others—through our own unique voices and through these mantras. Her kirtans have been described as “transmissions of the divine” and “journeys into the Pure Lands.”  Everyone who attends experiences profound shifts.

Her critically-acclaimed debut album BEYOND THE BEYOND (Spirit Voyage: 2016) reached the top ten on iTunes international world music charts and has been featured on multiple “best of” conscious music lists. She is currently working on a new album of Buddhist mantra music with producer Ben Leinbach.

More about Beyond The Beyond 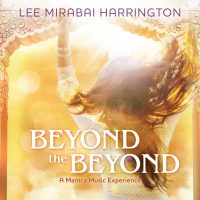 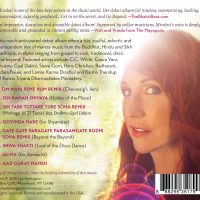 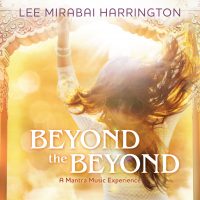 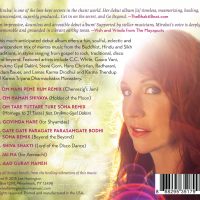 If you are interested in booking Lee Mirabai Harrington for a kirtan, mantra music, mantra-medicine event or for an interview, contact Lee’s team at mirabaimantra[at]gmail.com.

Beyond the Beyond Tracks

Enjoy the sample tracks below.  To listen to or request a physical or digital copy of the CD, please click here. 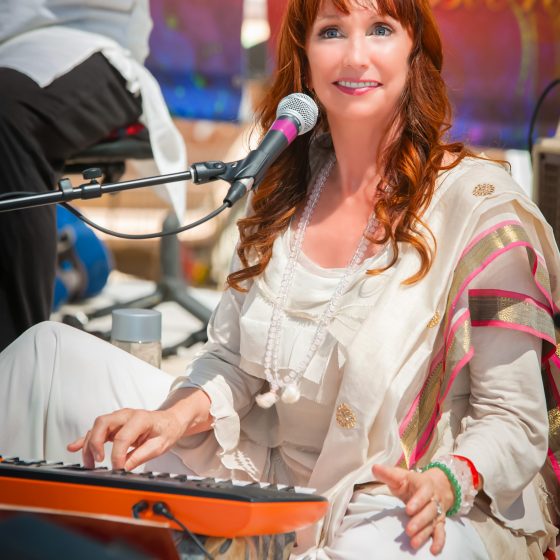 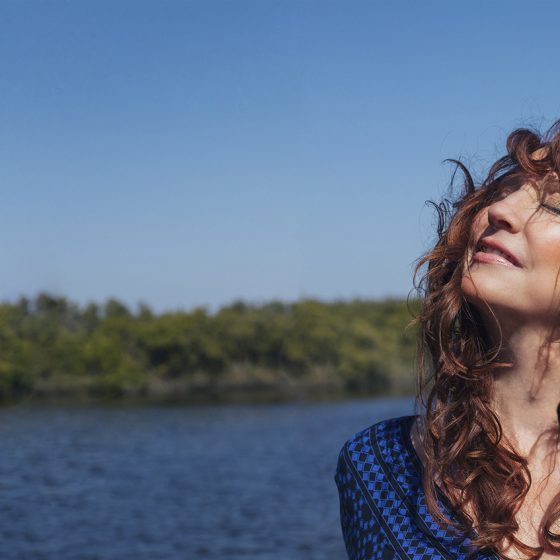 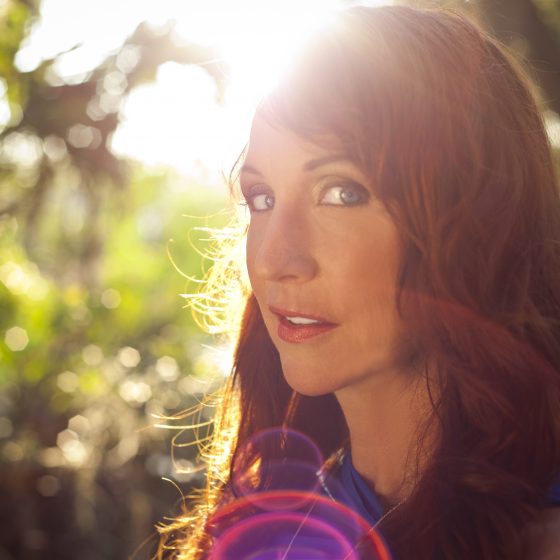 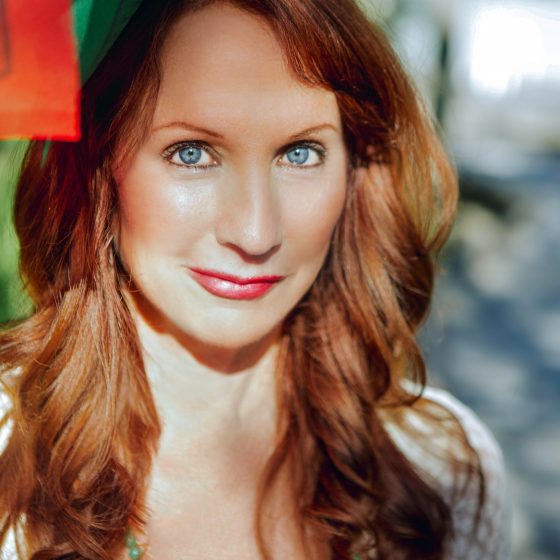 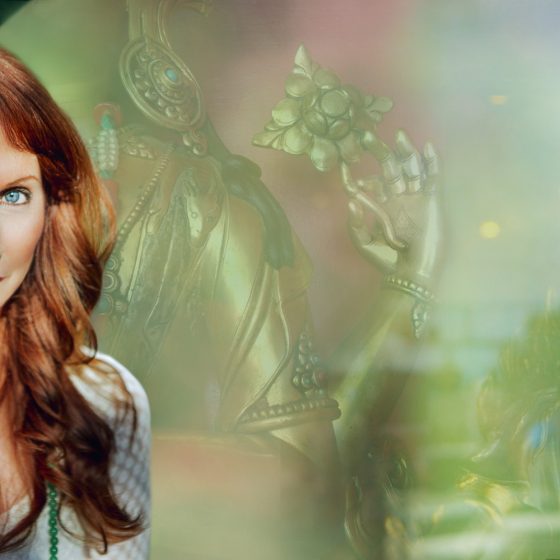 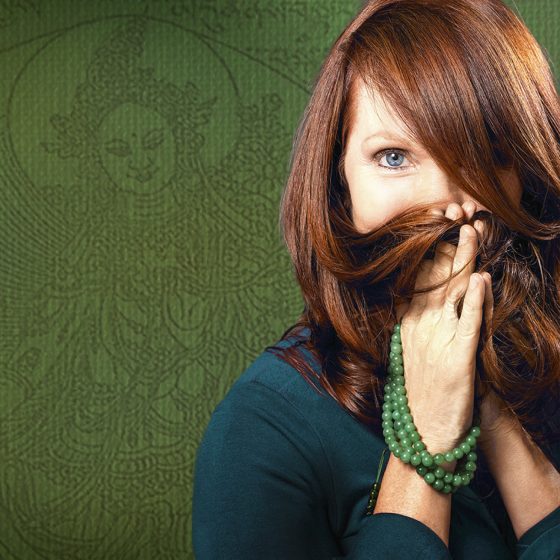 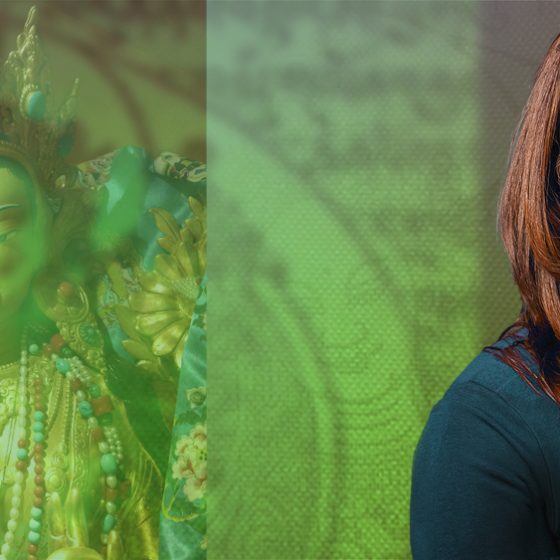 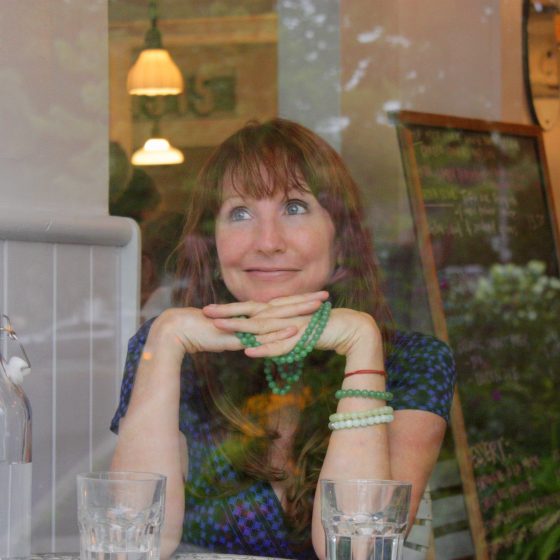 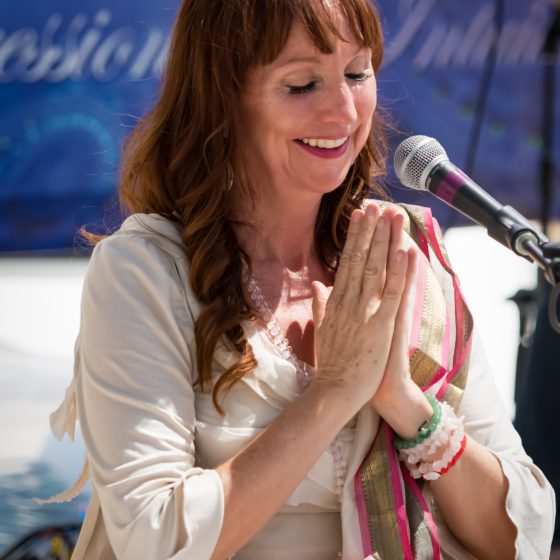 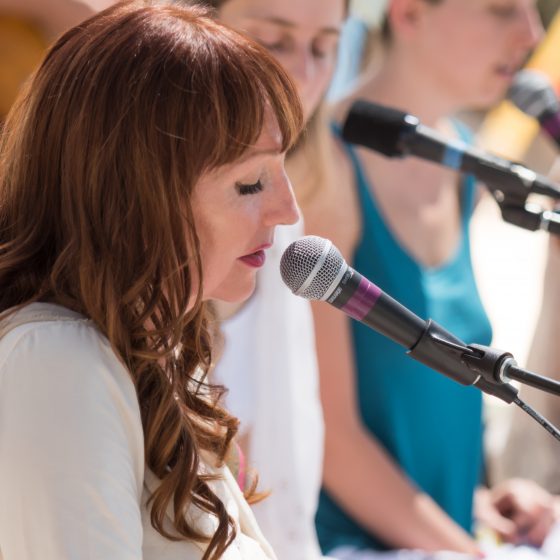 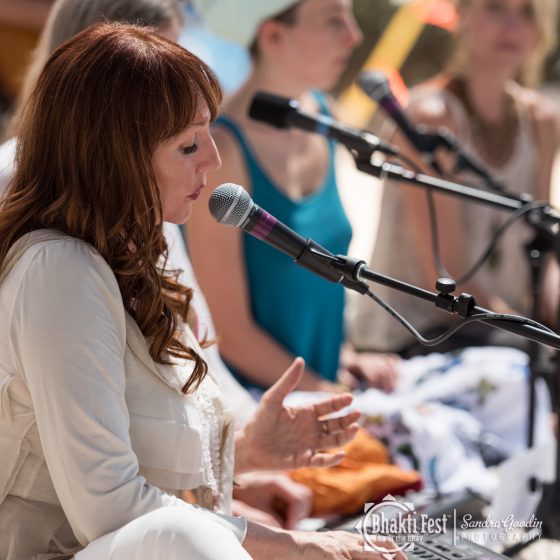 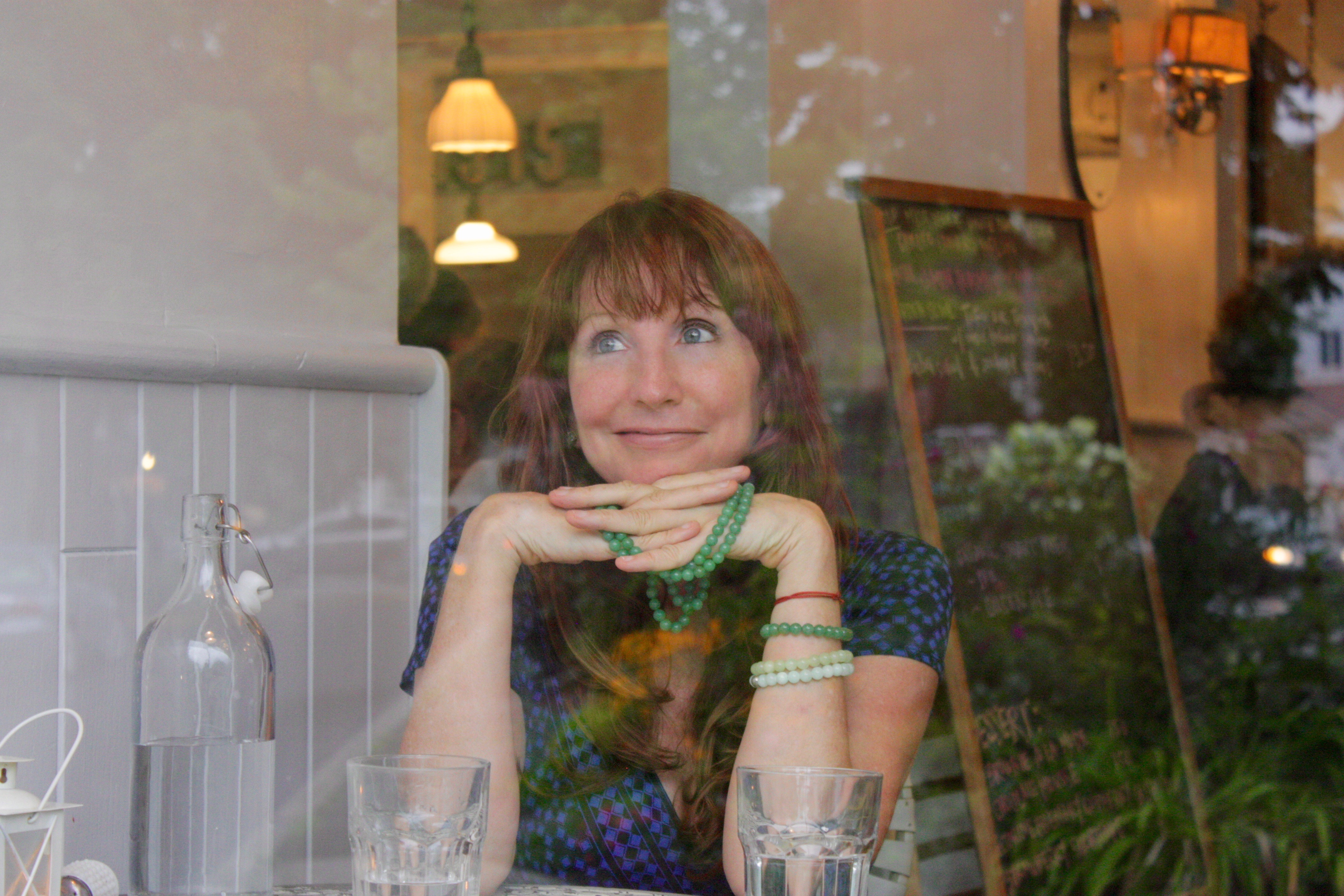 [Beyond the Beyond is a] really splendid album combining mantras of different traditions. Great production!

Harrington’s vocal arrangements are perfect. Although [she] is a newcomer on the devotional music/chant scene, her [album] release shows depth and maturity. BEYOND THE BEYOND reminds you that mantra can be communal and exhilarating as well as private and mysterious.

Lee Mirabai Harrington’s debut album, Beyond The Beyond, is a playful marriage of Kirtan with gospel, blues, and an undercurrent of jazz. The earthiness of her voice presents the listener with a grounded voyage of spirit.

This music will benefit many beings and make people happy.

With her debut album, Lee Mirabai Harrington positions herself at the top of the international chant scene.. a groovy yet deeply resonating mix..which takes the listener to a place which is above all.

Lee’s music transports the listener to a beautiful celebration of inner peace and uplifting joy.

‘Whether she’s softly humming or unleashing her considerable voice, Harrington is a thrill to listen to. All in all, an enthralling debut.’ ~ Whole Life Times, December 2016/January 2017 issue

I am so grateful for [Lee’s] compassionate transmission of these sacred incantations. [Her set at Shaktifest 2017] was the most profound heart opening moment I have ever known. The goddess truly resides in [Lee’s] sacred inner heart.

There are no upcoming events at this time.